The Aven Expedition is mankind's foray into the stars, towards Aven Prime. Carrying thousands of colonists in an enormous colony ship, its task is to harness Aven Prime as the first extraterrestrial colony of mankind. You are a legend among old Earth's administrators, selected for your ability to create thriving worlds in the face of adversity. Your goal? Unlock the secrets of the planet and turn it into a glorious outpost of humanity. 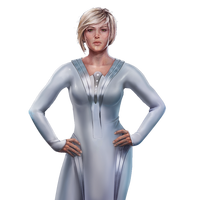 A tough, no-nonsense head of the Expedition, Commissioner Colton is your immediate superior and notoriously difficult to impress. The only person above is the Expedition President - a position well within your reach, if you can harness the potential of Aven Prime. 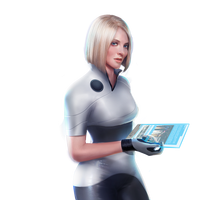 Aide to Ms Colton, Vory coordinates mission assignments. Jack believes she's too much of a stickler for rules and protocol, and delights in pushing the boundaries of propriety in interactions with her. She's quick to file a report, of course, but that doesn't get them off their backs. 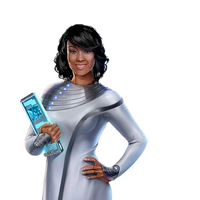 An easy-going head of colonial affairs, Kalandra closely monitors population and morale across the colonies. She is the people's voice, deeply and sincerely concerned with their happiness and well-being. 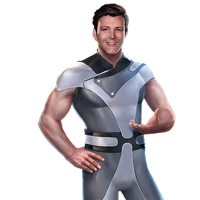 A botanist and explorer, Jack Toren is the head of expeditions across Aven Prime. Compared to the rest of the crew, he has a cheerful, flippant attitude and delights in playing on the nerves of others. His most beloved target is Vory Markov, who has been subjected to the dancing gorilla more than once.

Jack has the distinction of being one of the few expedition members banned from using Twurtle, the colony ship's social network. 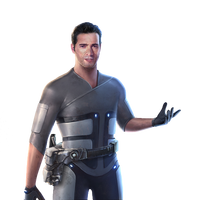 A stoic with a dry wit, Uros is the head of trading for the Aven Expedition. He and Jack constantly tease each other, pushing each other's buttons and seeing what happens. Uros more restrained, allowing him to avoid a ban from Twurtle.